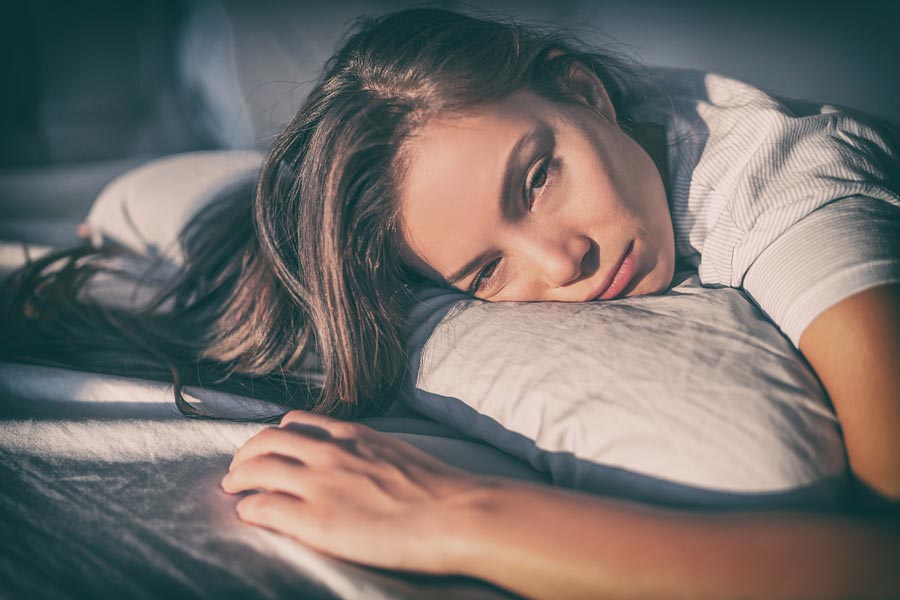 Stanford Professor Robert Sapolsky, in a 2009 lecture delivered to a classroom full of young students, posed that: "Current estimates are that 15% of us in this room will have major depression at some point or other in our lives." He then added: "Currently, the World Health Organization says depression is the number four cause of disability on this planet. And by the year 2025, it's going to number two."

Depression is common and crippling. As such, it pays to have a basic understanding of the disease's symptoms. Depression symptoms will vary depending on the cause and the type of depression, but a few signs are characteristic. 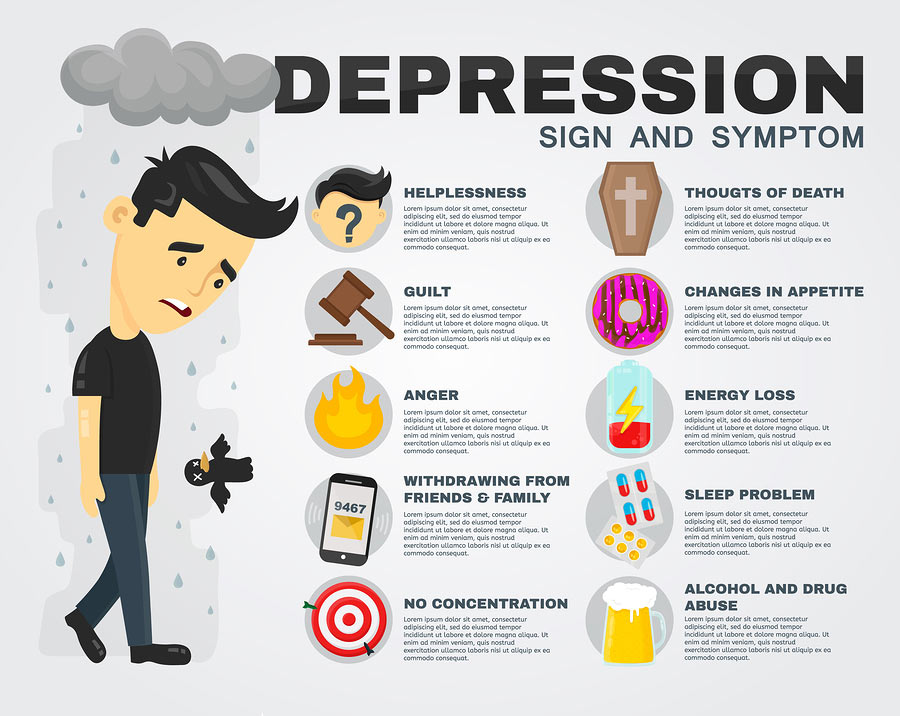 Life is often tragic, and when bad things happen, people are unhappy about it. That's normal. Sadness is only classified as major depression when it lasts for longer than two weeks after the inciting incident and affects the person so deeply that it interferes with the person's everyday life.

People who suffer from depression are often reported as being crippling sad all the time and appearing tearful often.

There's a lot of individual variation in the way depression affects people. One way that's made clear is by their sleep patterns. Depression may mess with a person's sleep, but how that will happen varies.

For some, depression leads to oversleeping. The affected person will stay blacked out in bed for periods much longer than normal, with some people sleeping for over 24 hours. Can you imagine how hard it is to keep a steady job when you randomly blackout for a whole day?

However, depression may also cause insomnia. So the key isn't to look for one or the other in a vacuum; the key is to check if a recent change in the person's usual sleep patterns was also coupled by some of the other signs of depression.

Put simply, anhedonia is the inability to feel pleasure. Your brain just isn't producing the happy chemicals necessary to produce positive reactions within your mind. Or, as Professor Sapolsky put it: "Depression is the cruelest disease in the world because it leaves people unable to appreciate a beautiful sunset."

People suffering from anhedonia often report feeling empty and unmotivated, and the condition can even make colors seem less vivid, leading the affected person to experience the world through a grayish filter.

As the name implies, brain fog is the condition where your actions and thoughts are slower than they usually are. In other words, depression can slow a person down, affecting them at a basic neurological level.

The result is a change in the way they move, and even in the cadence in their speech. Internally, that leads to ordinary tasks feeling harder than they used to be, as it takes more energy to anything and everything. For those heavily affected, even climbing out of bed in the morning can feel like trying to walk knee-deep in mud.

As with all bad things, depression may never affect you or someone you love. But at least now you are prepared to identify it if it happens, which is good. Depression is very treatable and often curable with the right approach. 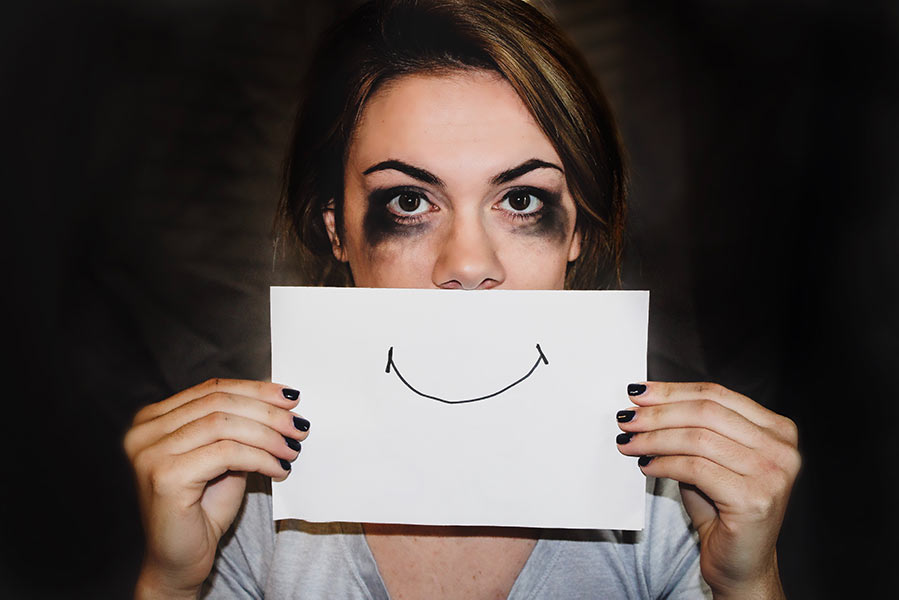 The Many Faces of Depression 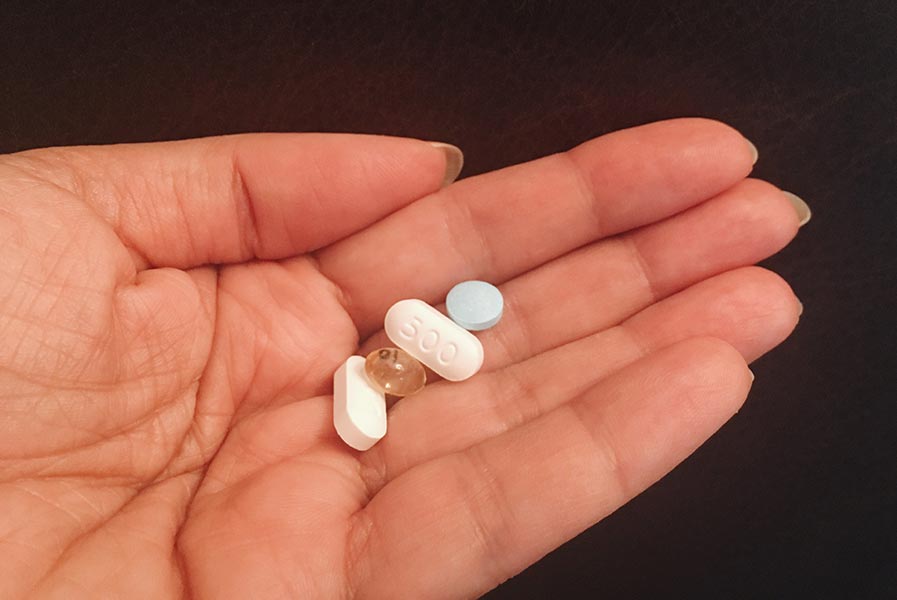