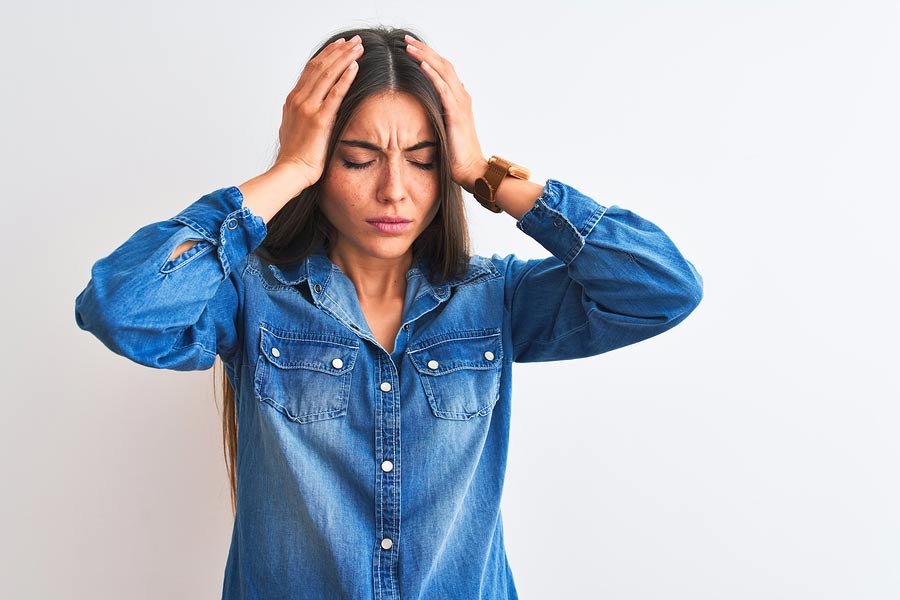 For migraine sufferers, life can get to be one big headache. More than 26 million Americans get migraines on a regular basis, and 70 percent of sufferers are women. Most people begin getting migraines between the ages of 6 and 25, and the condition usually runs in families. Although the physiological mechanism of migraines is not fully understood, researchers do know that they occur when various factors trigger the trigeminal nerve in the brain to throb and the arteries in the head to become overly dilated.

William Martinez, MD, a family practice physician on staff at Condell Medical Center in Libertyville, Illinois, describes two basic types of migraine headaches: common and classic. Common migraines begin as a dull headache that gradually escalates into severe, throbbing pain. Sufferers often experience nausea, vomiting and ultra-sensitivity to light. Classic migraines, which can last up to a week at a time, begin with an aura, which is characterized by a series of flashing lights, a halo effect or appearance of stars in the sufferer's field of vision. The next phase often is numbness on one side of the face, and possibly dizziness or problems speaking.

Different conditions trigger migraines in different people. Certain foods, weather, fatigue and stress can set off migraines in susceptible individuals. To complicate matters, a particular trigger might cause a migraine today, but not next week. Likewise, one treatment might work for some, but not others. Menstrual cycles, pregnancy, birth control pills, menopause and hormone replacement therapy have all been linked to migraines and are believed partially to account for why they are more common in women. The key appears to be hormonal fluctuation, or the downswing of normal estrogen levels. Scientists suspect that migraine sufferers may have greater peaks and valleys in their hormonal profiles. One patient says her migraines subsided while she was pregnant with her first child, came back after he was born, then worsened while she was pregnant with her second child. Her second child is now 11 months old, and the woman's migraines are worse than ever. Uncontrollable environmental factors such as barometric pressure, high temperatures and humidity also trigger migraines in some people. Other triggers include bright light, chemical smells, secondhand smoke and various food products. Dr. Martinez listed a number of different foods that can cause migraines, the worst of which is monosodium glutamate (MSG), which is known to dilate the blood vessels. He cautioned migraine sufferers to read food labels and avoid MSG and foods in which it is present in a disguised form, such as hydrolyzed vegetable protein, soy and malt extracts, smoke flavoring, instant gravy mix, potato chips, processed meats and dry roasted nuts. Other foods that may trigger migraines include red wine, beer, chocolate, caffeine and many cheeses such as colby, cheddar, brick and mozzarella. Foods that are more moderate triggers of migraines include fresh, hot homemade bread, nuts and seeds, sour cream, yogurt, peanuts and peanut butter, cocoa, soy sauce and buttermilk. Dr. Martinez advises migraine sufferers to keep a food diary listing everything they eat for one month to help them rule out any foods that may be triggering their headaches.

Although there is no cure for migraines, control in the form of medication can be achieved for most patients either by relieving symptoms after the onset of the headache or by preventing future headaches. Simple over-the-counter analgesics, such as aspirin and acetaminophen, as well as anti-inflammatories such as ibuprofen serve as a first line of defense against mild to moderate migraine attacks. Many patients also benefit greatly from Excedrin Migraine and Aleve. The first prescription migraine medicine, called ergotamine tartrate (Ergot) was introduced in the 1940s and represented the first real relief for many sufferers. It acts by constricting blood vessels. Adverse side effects include nausea and vomiting, and the drug can cause dependence in some people. Another older drug is dihydroergotamine mesylate (DHE), which was introduced in the 1950s. It's related to Ergot, but does not cause dependence. It was not until the 1990s that the next migraine medication, Imitrex, became available. It constricts dilated blood vessels, relaxing pain and associated symptoms. It usually comes in the form of a nasal spray. Many other medications, whose primary purpose is for conditions other than migraines, also have been found to work well for migraines. These include seizure medications, such as Depakote, beta-blockers, which normally are used to treat heart conditions, and antidepressants, including Prozac, Zoloft and Effexor.

"The goal should be to control your headaches adequately enough to allow you to live a normal, productive life with as few medications as possible," Dr. Martinez said. "Remember to be patient. Treating migraines is an inexact science that requires a lot of trial and error. Work closely with your physician, and you are likely to find a treatment program that works well for you."

Did you find this article helpful? Join us at HealingWell for support and information about Migraine Headache. Connect and share with others like you.

Carla Esser Lake is a writer in Libertyville, Illinois. 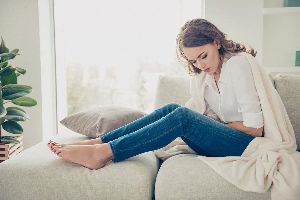 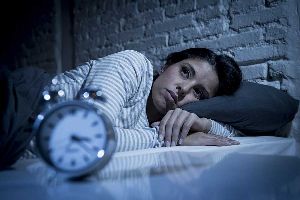 Painsomnia: Getting A Good Night Sleep With Chronic Pain