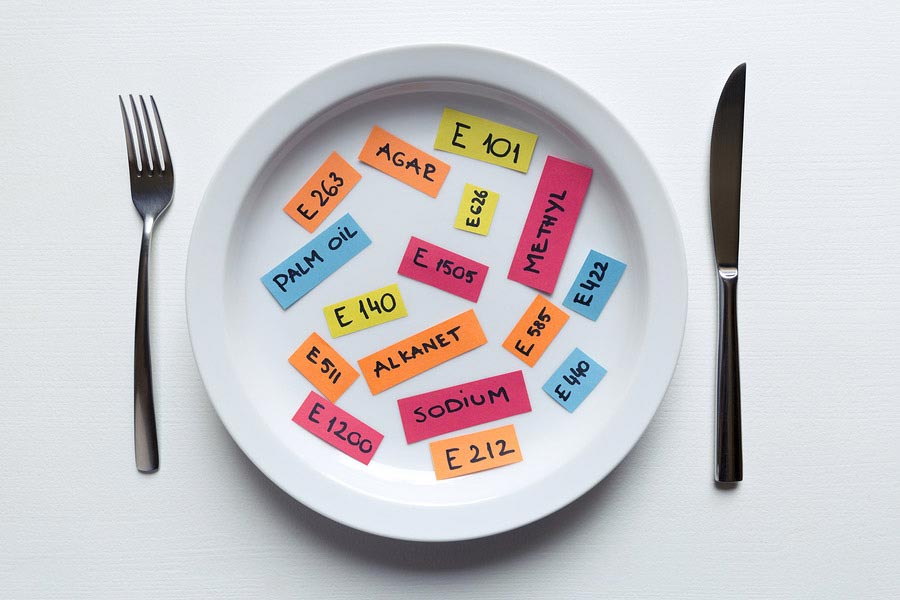 Here's your lunch...would you like some MSG with that? You may not have a choice. MSG (monosodium glutamate) is a flavor enhancer commonly added to many processed foods.

Food additives are often a source of controversy and there is a wide spectrum of opinion about their safety. While food additives don't cause an allergic reaction involving the immune system, many people find they have adverse reactions which can be severe. Often, people dealing with allergies, either their own or a family member's, are quite interested in the impact of food additives. Basically, I would like to present a variety of web-based information on this topic. In part 1, I'd like to take a look at a very common food additive - MSG.

According to the Center for Food Safety and Applied Nutrition (CFSAN), a part of the Food and Drug Administration (FDA), MSG is actually one of several chemicals known as glutamates. In the human body, glutamates act as nerve impulse transmitters in the brain and other glutamate-responsive tissues. The CFSAN states that "MSG and related substances are safe food ingredients for most people when eaten at customary levels." The CFSAN further explains that MSG is a sodium salt of the amino acid known as glutamic acid. It is manufactured by a fermenting process using starch, sugar beets, sugar cane, or molasses. Hydrolyzed proteins are also glutamates. They are acid-treated or enzyme-treated proteins and contain salts of free amino acids such as glutamate. Hydrolyzed proteins are frequently added to processed foods. Glutamates also occur naturally in foods; however, MSG (glutamate) reactions are usually due to processed, "free" glutamates.

In 1995, the Federation of American Societies for Experimental Biology (FASEB) concurred with the FDA's belief that MSG is generally safe. The FASEB report said that an "unknown percentage of the population may react to MSG and develop MSG complex." Some of the symptoms listed are:

Some possible reactions to MSG include:

Processed foods with pure MSG as an ingredient must have it identified. However, other forms of glutamate may not be recognizable in the ingredient lists. Even if the label says "no MSG", other glutamates, which can cause the same reaction, may be in it.

Definite sources of MSG include:

Possible sources of MSG include:

At www.truthinlabeling.org you can find a good bit of information about MSG and other glutamates. According to the Truth In Labeling Campaign, MSG reactions can be immediate or occur as late as 48 hours after ingestion. Also, reactions can be "dose-related", meaning that some people can not tolerate any MSG, while other people can tolerate varying amounts before having a noticeable adverse reaction. In addition, reactions can be cumulative, so that a person can, for example, eat a product with MSG once a week without ill effect, but eating the same product two or three days in a row can cause a reaction.

Food colorings in the diet are a concern for many people. There is also disagreement about the effect that food dyes can have.

Artificial food coloring is found in many processed foods and medications. In ingredient lists, some types are specifically listed; others are simply referred to as "artificial color".

One dye, yellow #5, also known as tartrazine, must be specifically listed if it is an ingredient. It is used in many different food products and medications. In susceptible individuals it can cause symptoms such as bronchospasms and hives. Also, some aspirin-intolerant people can have cross-reactions to tartrazine such as asthma attacks, hives, and, rarely, anaphylaxis. Some of this is discussed in an American Academy of Pediatrics policy statement entitled, " 'Inactive' Ingredients in Pharmaceutical Products". The AAP states, in that same pharmaceuticals statement, that the current opinion is that dyes are not a "cause or aggravating factor" in hyperactivity.

However, many parents have found that food colorings, particularly yellow #5, affects their child's behavior. Parents find that tartrazine can aggravate the symptoms of ADD and ADHD; it can also have a negative effect on the behavior of some food-dye sensitive children who are not hyperactive. Different individuals can be sensitive to varying amounts. Also, some children can react immediately; others have problems 24 hours later.

Are food dyes safe for most people, or do they cause more problems than is generally thought? Do food dyes cause negative behavior in children? The answer depends on whom you ask.

Most clinical studies conclude that, in regard to artificial colors, adverse reactions such as hives, swelling, and headaches can occur in susceptible individuals, but these cases are infrequent.

On the other hand, some medical professionals have found that even small amounts of a certain food, chemical, or food additive that a person is sensitive to can cause a reaction. In children, often their behavior is adversely affected. Behavioral symptoms include:

Dr. Doris Rapp, a pediatric allergist and environmental medical specialist, discusses this in her book, Is This Your Child? Discovering and Treating Unrecognized Allergies in Children and Adults. The Feingold Association is also based on the idea that behavior is affected by diet.

It's important to keep in mind that, obviously, not all behavior problems, including hyperactivity, are caused or aggravated by allergies and sensitivities. However, many health care professionals and parents have observed that some children are helped a great deal by changes in diet. In fact, my interest in allergies is due to the impact that diet can have on behavior. When my younger son has an allergy overload, he can become moody, fatigued, and irritable. When he was a preschooler, soon after his allergies were diagnosed, I decided to try certain suspected foods to see if there was a reaction. First, I tested his favorite beverage, a grape-flavored drink - no noticeable effect. Several days later, I gave him the grape drink and his favorite (at the time) snack, cheese puffs. The next day, while at his older brother's scout function, he had what I can only describe as a "meltdown". Fortunately, he hasn't had a meltdown like that since; of course, he has gotten older and can exhibit more self-control. I also don't buy cheese puffs any more.

I consulted his allergist about this, since I had, at other times, given him different foods with the same artificial colors and didn't notice any problems. The doctor replied that the combination of the grape drink and the cheese snack might have been enough to cause an adverse reaction. As a matter of fact, in the first book that I came across concerning allergies and behavior, Your Child's Food Allergies by Jane McNicol, the author mentions "junk-loading" as a way to test for a reaction if previous results have been marginal. In one example, after several hours of "junk food", one child asked his mother not to feed him that "stuff" anymore, since he could feel the effect.

For us, I basically try to limit my son's intake of food additives. He still can becoming moody or fatigued if he has an allergy overload, though. When he was in kindergarten, there was only one day during the whole school year that he received a bad conduct report; that was after his birthday. At that point, he had eaten, over the course of several days, foods that he was sensitive to and a good bit of food coloring as well. (He had 3 parties: school, home, grandparents.) Some parents find their child can not tolerate even a small amount of artificial coloring; as long as I watch my son's overall allergy exposure, he can enjoy moderate amounts.

Did you find this article helpful? Join us at HealingWell for support and information about Allergies. Connect and share with others like you.

Colleen Kaemmerer was a contributing editor to Suite101.com's Allergies site. 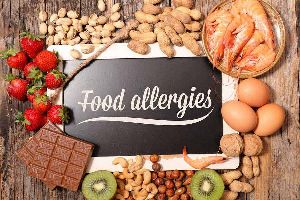 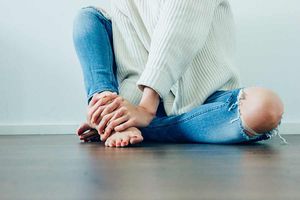 8 Foods To Avoid With Ulcerative Colitis