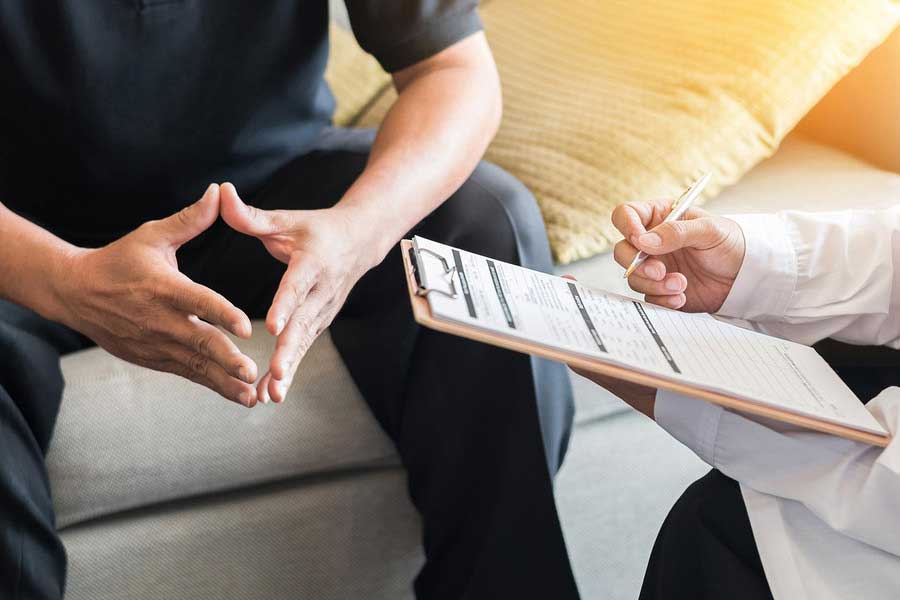 Last December I got the call that no one wants. The biopsy came back positive for prostate cancer. My world caved in. My brain shut down and my emotions ran to fear and depression. That word cancer brings with it fear. I couldn't help but think of how my mother died of pancreatic cancer. When you hear that word you feel your life collapse. Thoughts of pain and your own mortality try to shove their way into your brain.

I am one of the luckier ones. As it turns out prostate cancer is very treatable with a number of options. What I was fearing the most was not that I could die from this, but rather how would the treatment change my life? What would I lose? Would I ever be cured?

The questions and the decision process are a bit overwhelming but with the help and support of my wife I managed to get through them and decided on radiation treatments. I was scheduled for 28 treatments with an image guided beam radiation machine at a local cancer clinic.

At my first treatment they handed me this long list of side effects the treatment would cause. What a list! You name a function that happens below the belt and there was something on the list saying it would hurt, bleed, swell, itch or otherwise cause problems. There was even the possibility that at some point I wouldn't be able to work.

I'll admit that I was getting depressed and convinced that my life as I knew it was over.

But intellectually I knew it wasn't that bad and that I still had a life to live. I also remembered that this isn't the first medical problem I've had. All my adult life I have suffered from periodic attacks of gout. Painful at times - sometimes leaving me unable to even walk.

I have learned to live with that condition. I have the medications, a cane, crutches, and the knowledge to get through a gouty attack. Despite the attacks I have been able to live a full life and do things I love. Remembering that, I knew I could manage a few weeks of radiation.

It wasn't that simple, but the tools are similar, understand your limits, do what you can for yourself and ask for help when you need it. My wife and I put together a bit of a plan and talked about contingencies.

As it turns out, fatigue and depression were the real challenges of the treatment. There were physical problems but they were easily managed. The fatigue had a number of factors, the radiation, getting up early every day to have treatments before work, staying on the job during treatments and the emotional energy spent. Worry and fear really take a toll on the soul and my spirits dropped very low by the end.

Three things kept me going and kept me from becoming completely paralyzed by depression: my wife, my writing, and woodworking.

The hero in my story is my wife. She did everything - the house work, shopping, went with me to appointments and by the end was driving me to my treatments. She was my support and I don't know how I'd have gotten through without her. The key for me was to be honest with her about my needs and to constantly remind her how much she means to me.

In the past I've done a bit of writing and I even started a little blog last year but I never wrote much for it. I can't really say what drove me to it, but I felt the need to explore in writing what was going on with me during this time, so I wrote... and wrote and wrote.

During my treatments I've written more than I have in years. I aimed for just one goal in my writing: honesty. I wanted to record exactly what I was feeling and experiencing. Again my wife helped me by being my editor, correcting my typos and always helping me stay honest. I am not always good at expressing how I feel but I found through the exercise of writing I was able to share parts of me that I could never talk about.

Finally I had my marquetry (making pictures with wood veneers) and woodworking. Early in my treatments I had the physical strength to spend Saturdays immersed in my hobby. By the end I didn't have the energy to pick up tools and cut wood but I still wanted to do something.

Paper and pencil replaced saws and clamps. I spent the last weekend of my treatments sitting in my easy chair covered in a warm blanket and just drew - a table, a box, a drawer. I now have a few designs that I'll someday have the strength to make in my shop.

The future isn't clear and I have no real idea how this cancer will affect me in over the years ahead. It could be that this is the only time I'll have to deal with it, but there could be more treatments ahead. I won't know for several months, but until then I know the best approach is to just live every day.

Andrew Reynolds is married to a wonderful woman and works as a software engineer. His hobbies include blogging, woodworking, marquetry and hiking. He was recently diagnosed with prostate cancer and has had recurring gout attacks since he was 22. Visit his blog at http://www.andrewsviewoftheweek.com

An Unexpected Diagnosis Of Prostate Cancer 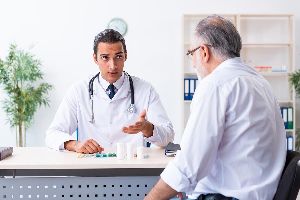