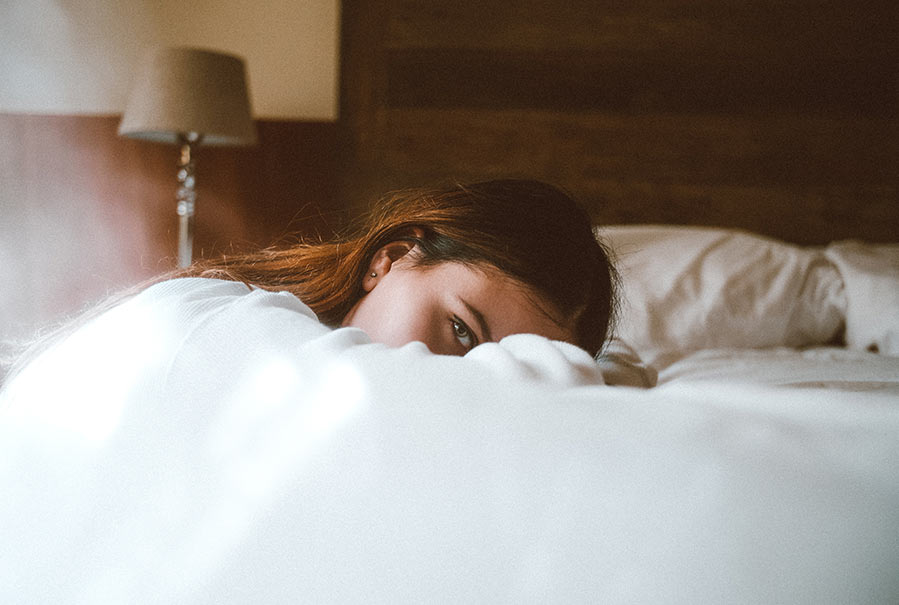 Diary: Today I tried some mild hiking. I couldn't see obstacles until the last moment and I felt as if I was moving in slow motion. I am getting very weak and even losing my balance at times. I have difficulty with my speech. The words keep slurring and I find myself stuttering and forgetting things. I lost a money order the other day for $50. I am only 23 years old and I feel like my 82 year old grandmother who had Alzheimer's disease! What is happening to me? I feel that my body is my enemy and I am terrified. Am I dying?

That was my diary entry exactly one year ago. This brief diary entry heralded the beginning of a long torturous path to a diagnosis of Multiple Sclerosis. Now a year has passed since the diagnosis and my life remains in turmoil, as I am just beginning to understand and accept the ramifications of this disease.

Multiple Sclerosis is an autoimmune disease of the nervous system. This disease manifests in the inflammation and damage to the myelin and axons that make up the nerves. What does that mean? Good question. Half of the terms that were tossed at me by doctors made absolutely no sense until I began reading for myself. In very basic unscholarly like terms, let me try to shed some light on this for you.

For some reason, maybe a virus from childhood, or a gene defect, (they have not pinpointed the actual cause of MS) your immune system has decided that your body's myelin is a foreign invader or a sumptuous meal. When it does this, its favorite dish is called myelin.

Myelin is the juicy protein (think chocolate sauce) which insulates your axons (think the cookie filling). The axons, like a phone line, are important for getting messages from your brain to your body. The myelin covers the axons and works as a protective insulation to keep out any damaging factors. (Like wild, gorging white cells for example.) Simple right? Not exactly.

Your immune system is a very unpredictable connoisseur. The white cells (T&B-lymphocytes) never attack all the myelin at once. Instead they roam from section to section, nibbling here and there, never satisfied. I envision it as a Las Vegas all you can eat buffet in my body.

If they chew through the myelin and damage the axon, the messages will get through slowly or not at all. As a result, the person with MS can experience delayed reactions, loss of sensation, or mobility in various parts of their body.

In my case and in the stories of many others, my initial symptoms were what doctors call non-visible. I got tired of everyone saying "But you don't look sick!" That's right. I looked young and healthy, yet no one could explain to me why my peripheral vision was making everything move about as if I was on a cruise ship! Practically every single symptom I had at the onset was sensory or cognitive. Examples of these non-visible symptoms include but are not excluded to:

There are many other symptoms that come with MS that are easy to spot and not one-person experiences exactly the same number of symptoms as the other. Being afflicted with symptoms that were not obvious, I had a hard time persuading doctors to help me. When I made my first appointment with a neurologist, he did one test (an EEG to see if I was having seizures) and then told me it was "all in my head" and to "get evaluated by a psychiatrist." The horrifying idea of being crazy did nothing to make things any easier. With their inability to "see" the illness, even my family became overwhelmed with doubts and fears about me. Unfortunately he was right, Multiple Sclerosis is "all in our heads," which can lead too many difficulties when symptoms are not out in the open for everyone to see.

No one could see that I was holding on to objects such as glasses and books with a death grip to keep from dropping them. They could not see that I had to concentrate very closely on where I was walking so as not to fall over or run into anything. When I stopped in mid sentence, to any casual observer it would seem that I was just taking a normal pause, not trying desperately to remember a word as simple as "chicken." I began attending doctors' offices without makeup in the hopes that they would look past my face and see my disease. I would lay awake at nights doubting my sanity and myself. The final diagnosis took some time and two neurologists.

Now, one year, two spinal taps, one MRI, and one neuropsychological test later, I have a firm diagnosis of MS and finally some people who believe me. In the last year my MS has progressed to include some visible symptoms. On Thanksgiving , I woke up, got out of bed and promptly fell over, my legs not working. There are days when my legs are so heavy I need a cane to help with my stability. I never thought I would be happy to use a cane, but on those days I do not have to contend with the glares and accusations people are likely to throw out when a perfectly healthy looking young lady hops out of her car in the handicapped spot.

Multiple Sclerosis works silently and swiftly sometimes moving from symptom to symptom in a matter of days or weeks. Many people do not seek medical attention for their symptoms because they go away so quickly, making them think it was just a fluke. With the frightening unpredictability of the disease, the few things that can help a person feel balanced need to be sought out. One of those precious things is a support group and informative places which can offer learning and advice, such as The National Multiple Sclerosis Society. The other is the growing range of medicines that can help stop the progression and symptoms of MS. Though no cure has been found, there are three different medications that can help slow the progression of the disease. There are also many medications that can help with the numerous amounts of symptoms that overwhelm a person with MS, so that they can lead as productive a life as possible.

Medications for slowing the progression of MS:

Medications that can help with various symptoms:

There are many other medications that can help with the bladder problems, spasticity, tremor, and sexual problems that may occur with MS. Speak to your doctor or visit an MS web site for more information.

Over two million people in the world are estimated to have Multiple Sclerosis. Many of them don't look sick or disabled. Yet, each of them is a warrior in a battle with their own body. All of them are trying their best to get by and succeed. And all of them have feelings. I f you know someone with MS, support them, if you have MS get support. I do not know where I would be today if it was not for the many people who understood that healthy looking or not, it wasn't all just "in my head."

Did you find this article helpful? Join us at HealingWell for support and information about Multiple Sclerosis. Connect and share with others like you.

Lorna Moorhead was diagnosed with multiple sclerosis in 1999. 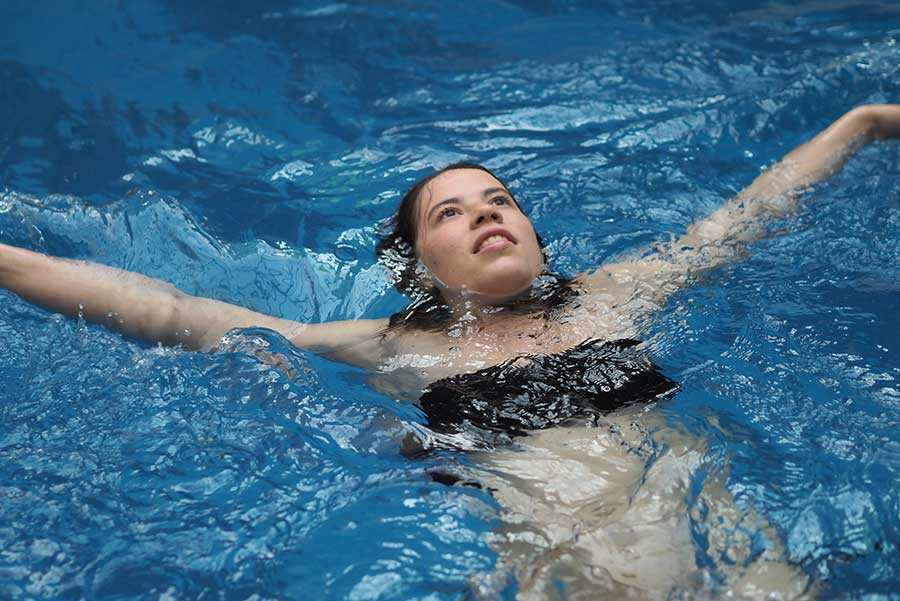 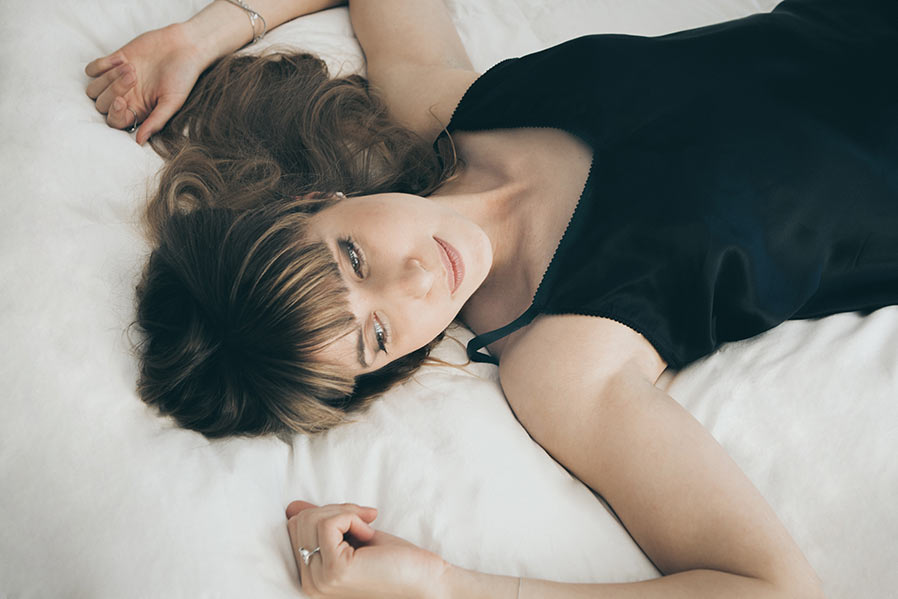