Reduce Anxiety Through Your Diet 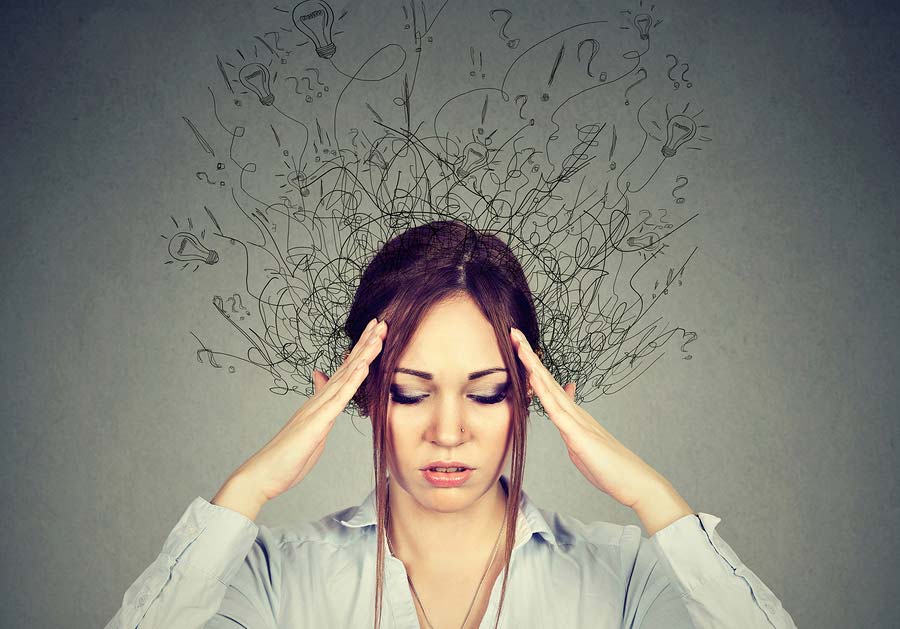 Approximately 18% of Americans are diagnosed with an anxiety disorder; over half of that number will use anti-anxiety medication at some point in their lives. The two main categories of anti-anxiety medications, Selective Serotonin Re-uptake Inhibitors (SSRIs) and Benzodiazepines, come with significant drawbacks. SSRIs are known to produce severe, 60-plus day withdrawal effects, Benzodiazepines are habit forming and can cause seizures, and clinical research has not fully uncovered the long-term impact of using either type of medication.

An often overlooked, and less harmful, substitute to medication is dietary change. We will first discuss how medication alleviates anxiety and then examine how certain foods may be used as a substitute for medications. We will also highlight common foods which may be used to fight anxiety.

To understand the relationship between medication and anxiety, one must pay attention to how the brain functions. The human brain sends electrical impulses through the body; these impulses travel along pathways of elongated cells, called neurons. Neurons send signals to each other through neurotransmission—one neuron sends tiny particles, called neurotransmitters, to another neuron, stringing along an electrical message.

Neurons are capable of sending a variety of neurotransmitters to adjacent cells; however, two types are associated with anxiety: Serotonin and GABA. These neurotransmitters are regularly referred to as the brain’s off switches—lack of Serotonin prevents sleep, lack of GABA may cause panic attacks, and an insufficient amount of either neurotransmitter contributes toward anxiety disorders. Thus, the aforementioned medications (SSRIs and BZs) function by altering the abundance of one’s neurotransmitters. SSRIs reduce the rate at which the brain recycles Serotonin—this causes a gradual buildup in the brain’s serotonin levels, reducing persistent stress and anxiety. Alternatively, BZs function by stimulating neural, GABA production. That is, they cause a temporary spike in the brain’s GABA level, which may rapidly reduce anxiety or stop a panic attack.

Food as an Alternative to Medication

Like any part of the body, the brain requires proper nutrition for proper functioning. In particular, GABA and Serotonin production are responsive to our diet, as the building blocks of each neurotransmitter are found in what we eat. This is to say, one may experience anxiety as a result of dietary deficiency; to reduce anxiety through dietary changes, one must increase the consumption of foods which are used in the production of Serotonin and GABA.

The following section outlines foods used to produce of Serotonin and GABA—and their respective nutrients. To reduce anxiety, one ought to incorporate more of these foods into their diet. Similarly, certain foods hinder Serotonin and GABA production. Those foods ought to be avoided.

Foods high in sodium, processed meat, simple carbohydrates (white bread, pastries, and candy), and alcohol. All items on this list cause a temporary burst of Serotonin and GABA—but are followed by a larger fall in each neurotransmitter. In fact, over reliance on these items to “fix” anxiety can cause increased cravings to unhealthy food, and in the case of alcohol, physical addiction.

Did you find this article helpful? Join us at HealingWell for support and information about Anxiety and Panic. Connect and share with others like you. 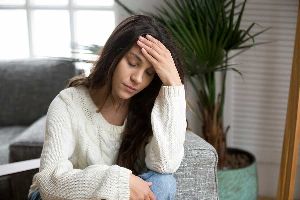 5 Ways To Cope With Anxiety That Accompanies Chronic Illness 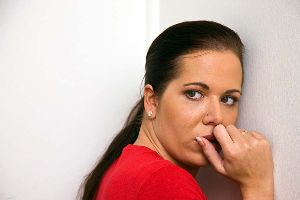 9 Tips On Getting Over Fear And Anxiety