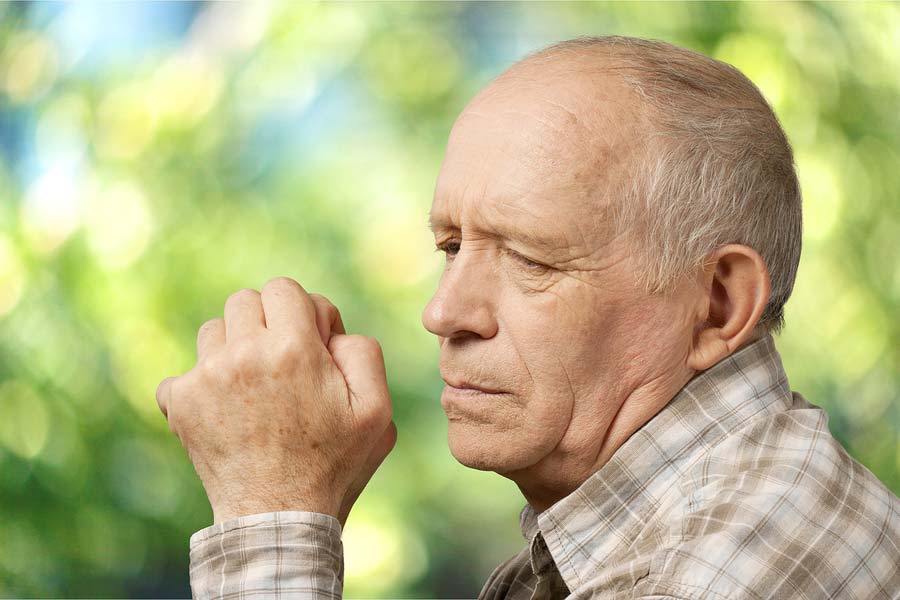 Alzheimer’s disease is one of the most common conditions to impact the senior community today, and is also one of the most tragic diseases out there. Alzheimer’s impacts thinking, language, problem solving abilities, and memory. It can even change a person’s personality as it progresses.

There is nothing as devastating as hearing that a loved one has been diagnosed with Alzheimer’s disease, because unfortunately, there is no cure. It can be extremely devasting news for any individual, and in most situations, one of the first things that people ask is “what comes next?”

Most people want to know what they can expect when someone they know has been diagnosed with Alzheimer’s disease. Unfortunately, the progression of this condition can be different for everyone. Some people’s Alzheimer’s progresses quickly, while other people find their condition progresses very slowly.

This disease can last anywhere from four to twenty years. However, the average person will live between four and eight years after they have been diagnosed.

Stage One: No Impairment

During stage two, someone with Alzheimer’s disease typically shows some mild forgetfulness. Sometimes, this forgetfulness may be brushed aside as normal aging. This can be forgetting where you put your car keys, or forgetting what area of the parking lot you parked in.

Typically, doctors and friends and family members don’t even realize these signs of dementia. Since this stage is so mild and is often confused with normal memory or behavior, it is difficult to determine just how long this stage typically lasts.

During this stage, individuals typically start to experience a slight increase in their forgetfulness. They may also have issues with focus or concentration. At stage three, an individual may struggle with work, or keeping up with ordinary household tasks. Another common sign is getting lost or struggling to find the right word when talking. When symptoms like this are present, many times friends and family members start to notice.

This stage is actually typically quite long. Many times, people are in this stage around seven years prior to the onset of dementia. Some people may even experience this mild cognitive decline and never get to full Alzheimer’s.

Also known as early-stage dementia, an individual in this stage will start to experience more forgetfulness, and will start to have difficulty problem-solving, concentrating and often managing their finances.

Another thing that many family members notice during this stage, is that individuals in this stage of dementia struggle with traveling to unfamiliar areas alone. This stage typically lasts around two years, although it can vary from person to person.

This stage of dementia, also known as mid-stage dementia, is when people start showing major memory deficiencies. They often require assistance with everyday activities such as dressing, bathing or making meals.

When people are in this stage of dementia, it is important that this individual partakes in activities and therapy options that can help stimulate the brain and keep it active. This can help slow down the progression of the disease. Many times people start forgetting even the most standard information, such as their address or phone number. This stage can last one to two years.

Stage Six is also known as Middle Dementia. During this stage, the individual may require a lot of assistance in carrying out their normal day-to-day activities. Individuals in this stage tend to have very little memory of recent events and even of people who are close to them. They may struggle to complete tasks or basic cognitive skills.

Again, this stage can vary in length, many people find it lasts around a year.

This is the final stage of Alzheimer’s. Also known as Late Dementia, during this phase of Alzheimer’s disease, the individual will have lost their entire ability to speak or communicate. During this stage, the individual will need help with virtually all of their everyday activities. They will need significant help with virtually every part of their lives, and typically need around-the-clock supervision.

At this stage of Alzheimer’s, the disease has often attacked the psycho-motor part of the brain and left the individual unable to walk or move on their own.

Remember, every person is different, and every person will progress through this disease at a different pace. The best thing you can do as a family member or loved one of someone who has received this diagnosis is to do your best to be prepared for what is to come. The more prepared you are, the easier it can be to handle the challenges of Alzheimer’s as they come. 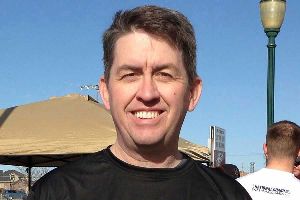 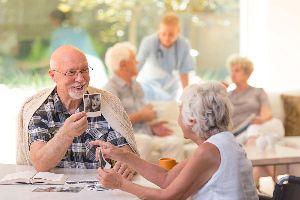 Book Excerpt: Is It Alzheimer's?