The Realm Of Mental Illness 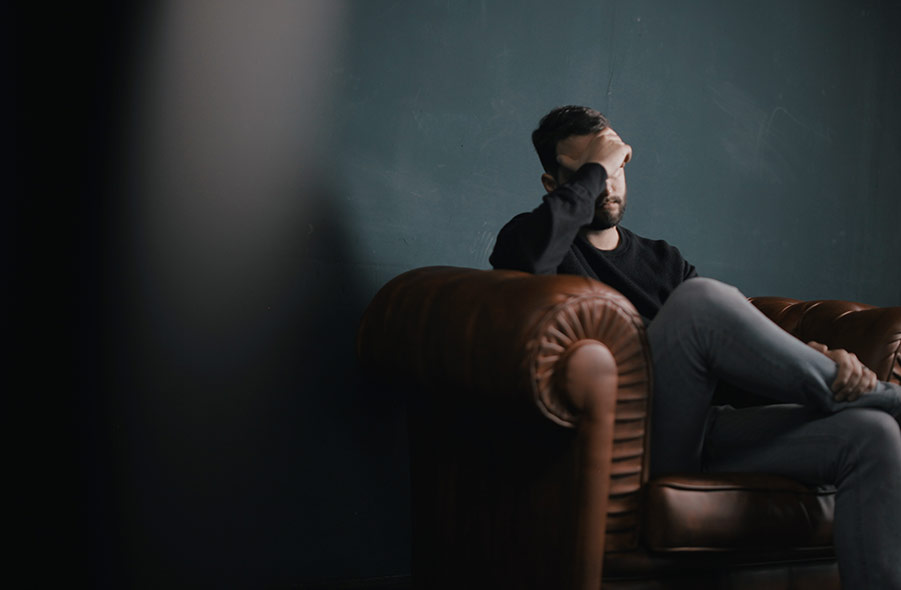 Mental illness covers a wide range of disorders, some considered major and others minor. The distinction, though clinically significant, makes no difference to the person experiencing the symptoms of mental illness. This article will identify and explore the realm of major mental illness.

Major mental illnesses are those that present obvious and undeniable signs and symptoms, both to the person experiencing them and to those observing them. They are chronic and/or recurrent. They are often severe enough to prevent a person from working, playing and fulfilling responsibilities.

Is a major mental illness of mood or affect. A bottomless pit of despair and hopelessness, a well into which one slides deeper and further into terrifying depths with no power or strength to escape; an isolation of the mind so severe that there is no hope for recovery and no energy to even try. This is depression. There is no pleasure no excitement and no interest in people or a life once cherished. There is flatness, nothingness and psychic pain.

"I am now the most miserable man living," Abraham Lincoln wrote during one of his depressions. "If what I feel were equally distributed to the whole human family, there would not be one cheerful face on earth" William Styron, in his memoirs, called his depression "a howling tempest in the brain" and Winston Churchill referred to his as being "a black dog."

Depression can be a deadly disease. Suicide is a result for too common in untreated depression.

Despite the depressed person feelings to the contrary, depression is a highly treatable illness. Medication, electroconvulsive therapy, psychotherapy and hospitalization all play a role.

Watch for the next article in the series which will deal with signs and symptoms, diagnoses (how do I know it is depression?), risks, treatments and more.

Formerly, and still commonly known as manic depression, bipolar disorder is one of extremes of mood, or affect, from the highest peaks to the lowest depths. It encompasses major depression at the low point and uncontrolled mania at the high point, despair and euphoria. Thus the name bipolar, the having of "two poles."

Nearly two million Americans suffer from this often debilitating major mental illness. Continued episodes of mood swings often lead to disability. Novelist Virginia Woolf in a letter to a friend had this to say about hypomania,"the state of being just less than manic." "As an experience, madness is terrific, I can assure you, and not be sniffed at."

Bipolar Affective Disorder is treatable, with more or less effectiveness.

Schizophrenia and other Psychotic Disorders

Psychoses: the inability to distinguish between what is real and what is not. Common psychotic symptoms include hallucinations (sensations of the senses that are perceived as real but are not - eg., an auditory hallucination may have one hearing a voice telling him he is evil and should kill himself. The psychotic believes the voice and may act on it). Delusions (fixed false beliefs, such as "I am Jesus Christ. I will save the world)," and thought disorders (the inability to think or reason logically).

Schizophrenia is a major mental psychotic disorder. It profoundly distorts an individual's sense of internal and external reality. Considered one of the most intractable of mental disorders, schizophrenia can forever change the course of the schizophrenics lives, and the lives of their families.

Schizophrenia is often what lay people are thinking of when they refer to "madness or insanity."

If you have a major mental illness, you have faced the trauma of misunderstanding and stigma. Learn all you can about your illness and speak out. Add your voice to ours to help educate the public that we are viable human beings and deserve to be treated as such. 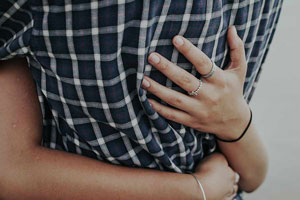 Navigating Chronic Illness As A Couple 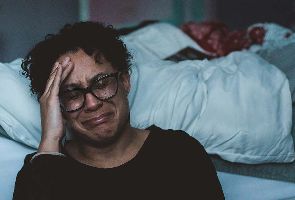 Why It's Okay To Grieve Your Chronic Illness Diagnosis