What You Need To Know About Seasonal Affective Disorder (SAD) 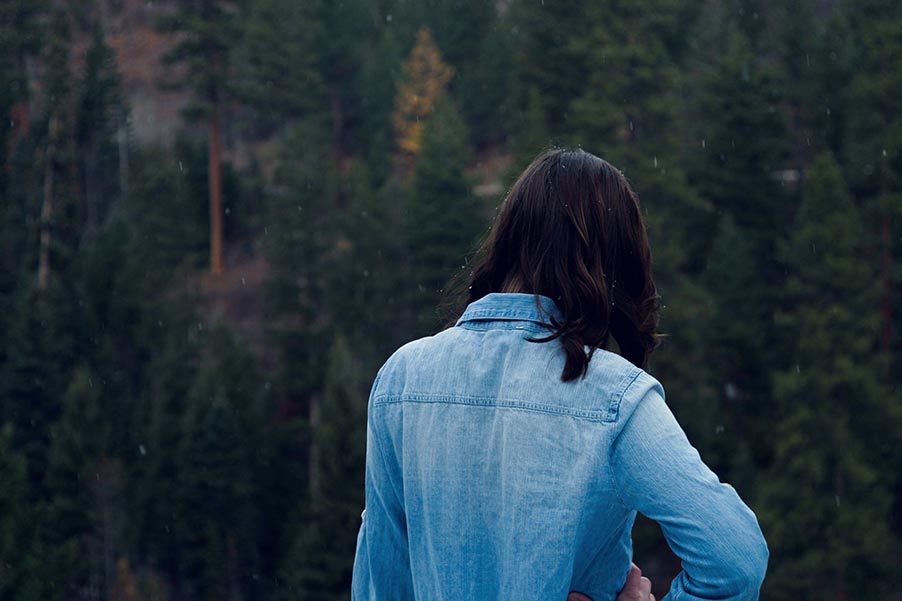 During the summer months Janet is full of energy and vitality. Besides her job as an administrative assistant she is busy planting and tending her garden, planning and preparing for weekend outings with her family, socializing and meeting friends for lunch, and still finding time for the extras like reading a great book, painting her fingernails and knitting a sweater as a gift for a friend. As the summer comes to an end and the daylight hours become shorter and more dreary, Janet undergoes a visible change. Her energy slumps, her mood drops, and most of the time she can be found lying on the couch, exhausted. Janet has SAD or Seasonal Affective Disorder.

SAD is a mental disorder characterized by annual slumps into depression as the days shorten at the same time every year, most often beginning in October or November and lasting until March or April. Untreated SAD is often worst during the months of December to February.

Is SAD a Common Disorder?

According to reports from the NIMH approximately ten million Americans have SAD. The incidence is higher in the Northern latitudes. In the northernmost states it occurs in nearly 10% of the population while in southern states the incidence is closer to 1.4%. Women who began having seasonal depressions in their twenties are most often affected.

The exact cause of SAD is under debate but most researchers agree that it is caused by alterations in brain chemistry, including seasonal variations in the production of the neurotransmitter serotonin. In the Winter Northern locations often get only eight hours of daylight as opposed to sixteen hours at the peak of summer. Some individuals may be especially sensitive to this change.

Untreated, SAD can always be recognized by depression recurring every year during the Winter. In affected individuals it is more than a feeling of "Winter blahs" brought about by gloomy, dark, miserable days. In milder cases individuals may experience a slup in energy with little depression, but more commonly depression with some of the following features is a hallmark. People with SAD may feel helpless, hopeless and guilty. They may have difficulty thinking and making decisions as do those with Major depression. They may be in so much distress they are unable to carry out work and social related activities. (all symptoms of major depression). They may also present symptoms uncommon to major depression including extreme anxiety, increased appetite with weight gain, increased sleep, intense moodiness, phobias and severe fatigue, severe enough to cause a sense of heaviness in the arms and legs. In SAD, as in any severe depression, suicide can be a risk.

The use of phototherapy (light therapy) or exposure to bright light has proven to be the optimal treatment for SAD. Since 1980 studies have confirmed that individuals affected by SAD benefit from sitting in front of a specifically designed light box every day during the Winter months.

The optimum time of exposure and length of exposure are still debated. Most researchers recommend morning exposure, while others feel exposure at different times of the day may be helpful. Many individuals improve with 30 minutes of exposure a day, but exposure of up to two hours a day (proven to be as effective as five or six hours) may produce longer lasting benefits.

Light therapy should be monitored by a psychiatrist. With regular sessions individuals with SAD become happier and more energetic.

The recommended light therapy system can be purchased at a medical supply store. One may also be "made up" by persons with the ability to do so. It consists of a set of fluorescent bulbs installed in a metal box with a plastic diffusing screen, The size of the box may vary but the lights must be full spectrum and not productive of harmful ultraviolet light. Most light boxes provide light with an intensity of 10,000 lux, approximating the intensity of outdoor light at shortly after sunrise or before sunset. This light is ten to twenty times brighter than normal indoor light.

Side Effects of Phototherapy

Side effects are uncommon. Some individuals have reported irritability, eyestrain, headaches or insomnia, especially when the light is used in the late evening.

For those individuals with more severe forms of SAD or for those who improve only partially with phototherapy a psychiatrist may prescribe medication. Antidepressant medications, notably one of the SSRI's (prozac, paxil, zoloft, effexor, serzone) are most frequently given, or the atypical antidepressant wellbutrin may be used.

Impact and Outlook of SAD

Without treatment SAD will continue its cyclic path with some years being worse than others. As with most types of depression others will respond at first with sympathy and support, but as it drags on they may become irritated and pull away. The affected person, feeling rejected becomes more isolated and depressed. With treatment these difficulties diminish.

Identification of SAD and attendance to the proper treatment for it makes the outlook for those affected by SAD promising. If you have recognized a pattern of Winter depression and "blahs", if you are a different person in Winter than you are in summer, consultation with a psychiatrist is in order. 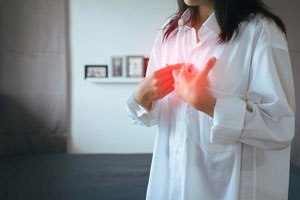 Everything You Need To Know About Acid Reflux Disease 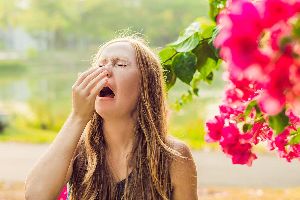